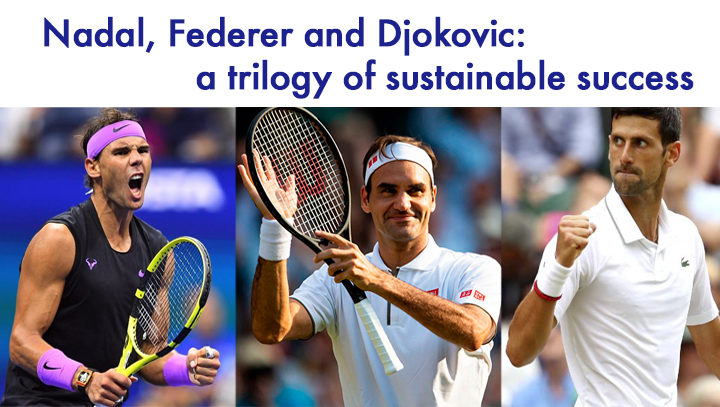 Elite sport is a great laboratory to detect the keys to sustainable professional success. An analysis of the best athletes in history shows that staying at the highest level in the long term (more than 5 years) is very rare.

Many reasons can explain it, I highlight two of them:

a) it is very difficult to maintain the hunger for victory and continuous improvement when you are the greatest for years and,

b) competitors do not rest and have a motivation plus to unseat the best. For this they strive to improve to the smallest details. Subtle aspects that make the difference between winning and losing.

What are the reasons why Nadal, Federer and Djokovic have dominated world tennis for the past 15 years (2005-2019)?

With the recent and great victory of Nadal in the Open USA among the three of them have won 51 Grand Slams of the 60 celebrated in that period: an impressive 85% of the total.
An achievement that goes beyond tennis and from which to draw deep lessons for the company, talent management or education.

How is it possible that the new tennis talent can’t defeat these 3 veterans who are over 30 years old? Is it perhaps lack of good tennis, physical strength or lack of ambition?

My analysis is that the new generations of tennis players fail to combine the “trilogy” of sustainable success at the highest level:

Some time ago I was lucky to see Rafa Nadal play live. What impressed me most was not his obvious great tennis and fitness. The most shocking was his charisma of champion, sportsmanship and the combination of “fire in his eyes” and temperance in key plays.
A serenity grown over low heat during training hours. A mental strength that, as just demonstrated again, unbalances the results in its favor, especially in the most even matches.

In today’s competitive world, these players demonstrate that victory is achieved with fidelity to their own style and wisely combining the rational (technique, knowledge, experience or resources) with the emotional (self-confidence, intuition, resilience or passion).

Nadal, Federer and Djokovic: three ways to play, three ways to beat and yet a common winning combination: talent, sacrifice and values. 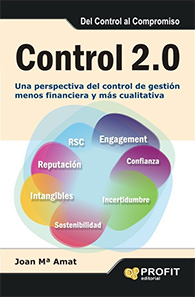